“As a nonprofit organization which has faithfully served generations of immigrants, refugees, and low-income working people for over a century, we are appalled at the racism and bigotry exhibited in the leaked audio made public over the weekend.  While we are fully cognizant of the political turmoil which has been unleashed and the needed calls for the resignation and accountability of all those involved, we are also deeply concerned about the communities that were the targets of hateful words and that have been particularly wounded, as well as for the need for healing and unity of the whole community of the City of Angels.

Equity, dignity, and justice are the birthright of each human being, regardless of their immigration status, ethnicity, race, or any other form of identifier.  Any time that we, as individuals or as a community, fail to ensure that this birthright is fully realized, we wound not just that person or social group, but ourselves and our entire society.  We are encouraged by the outcry of anger and disbelief from all parts of Los Angeles and from around the nation, as a recognition by so many that these values have been betrayed.

We also wish to state categorically that the hateful words that were spoken do not represent the city we strive to be.   Through IILA’s efforts to resettle almost 900 Afghans over the past year, we have seen first-hand the incredibly welcoming response from hundreds of Angelenos who offered their homes, volunteered their time, and donated money and resources to support these newly arrived refugees.

For many decades, the people of Los Angeles, working through community and civic organizations, faith communities, nonprofits, corporations, unions, and local government, have labored to build a more inclusive, just, and compassionate society.  We are not blind to the fact that inequity and injustice remain in many areas and there is still much work to do.  Nonetheless, the spirit of inclusivity, collaboration and compassion is deeply embedded in our civic and community culture, inviting us to ongoing social and economic transformation.  IILA and our community partners have worked with thousands of refugees, immigrants and low-income families to provide the building blocks for self-sufficiency so that people of all backgrounds not only survive but thrive in their new country.

We call on all people in this great city of Los Angeles, one of the most diverse, creative, and dynamic cities in the world, to respond to this time of pain and fracture with a renewed sense of passionate purpose to work for equity, dignity, and justice for each of our neighbors.  We urge that this be a time of courage, both in reflecting on our own biases and prejudices, as well as in speaking up when others make racist or bigoted remarks.

Our fervent hope is that this moment will come to define us in such a way that future generations will look back on it as the turning point when Los Angeles truly became the City of Angels, making equity, dignity, and justice a reality for all Angelenos.”

 The Expansion of Medi-Cal in California to Include People Ages 50 and Over Regardless of Immigration Status, Effective May 1, 2022 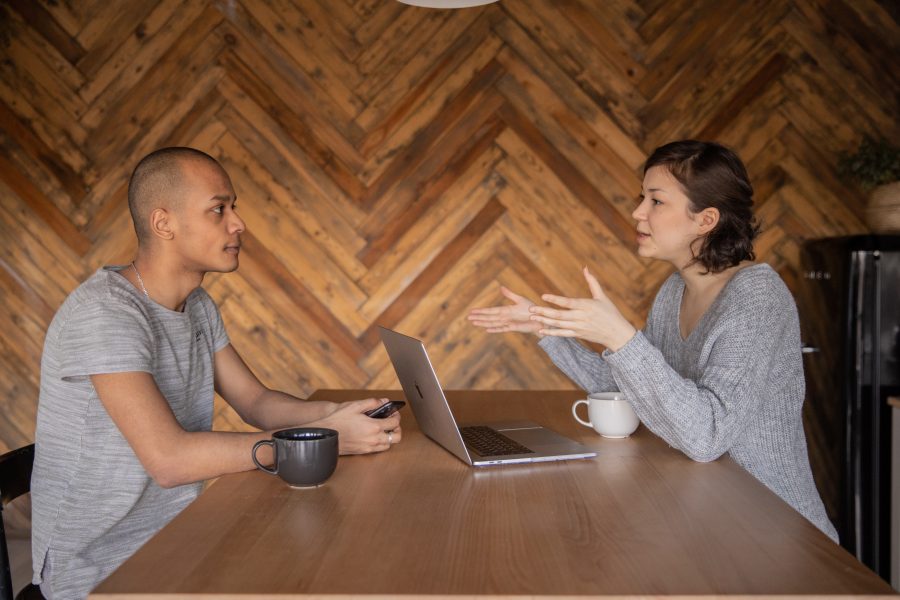