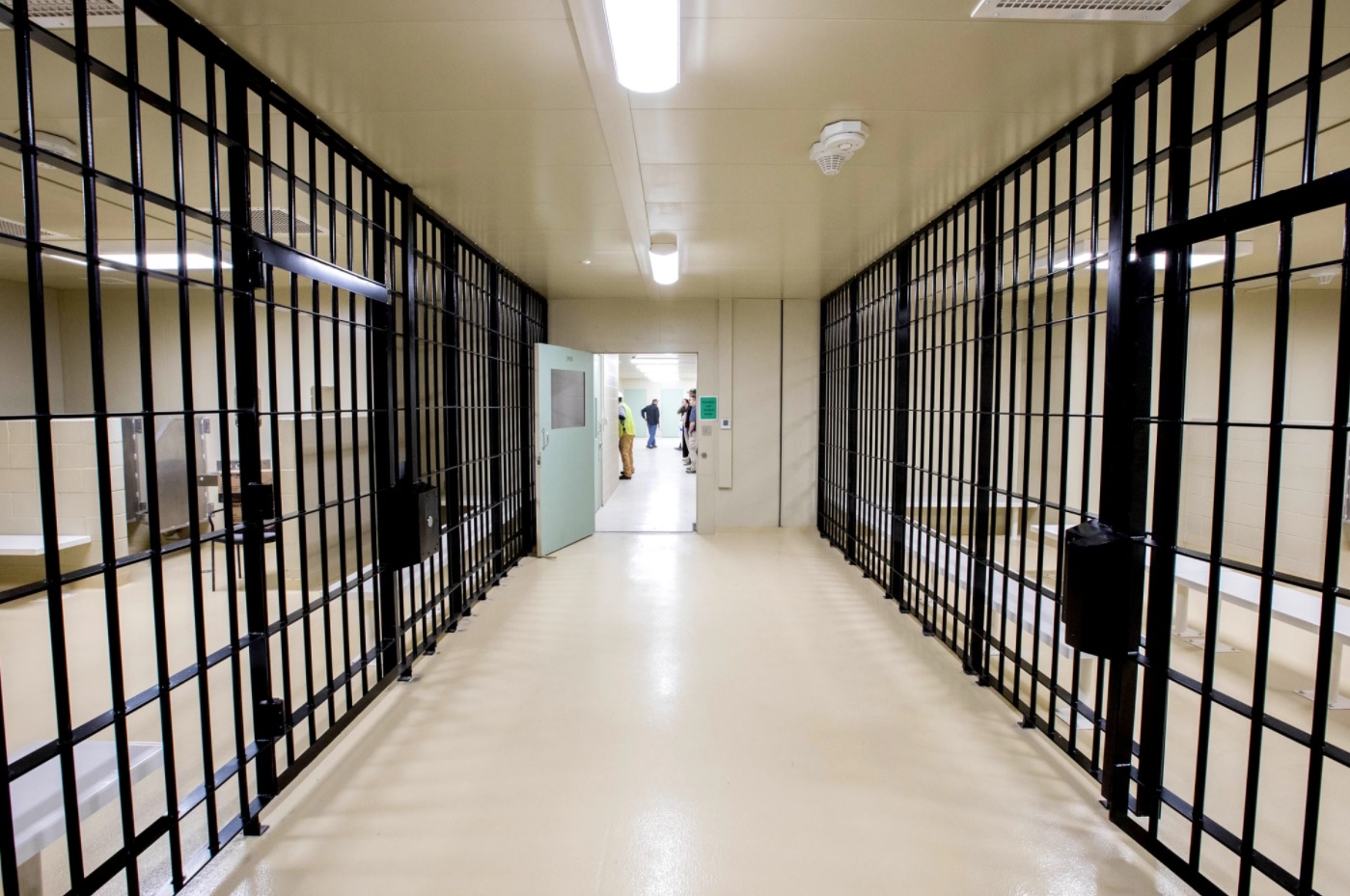 The following story was shared by IILA Staff Attorney Peter Meinecke. Names and other identifying information have been changed to protect the family’s identity.

IILA’s first immigration detention and bond case has recently been resolved with happy news for our client Adán.

IILA’s Immigration Legal Services Division (ILSD) successfully got our client Adán released from U.S. Immigration and Customs Enforcement (ICE) detention after being held in custody for two months. Adán had been in the US since 1990 and was given a green card in 2007. He lives with his wife and two children here in the US. He and his wife run a commercial cleaning business which they started together years ago. His son is currently in college and his daughter is in 11th grade.

ICE had initially detained him on July 29, 2021 because of a misdemeanor conviction from 2010. For that conviction, our client was given a sentence of one year probation and never served any prison time. However, ICE decided that he should be held in the detention center while his immigration case was going on. It was very difficult for his family who had to make significant sacrifices to keep their business running, and live with the stress of not knowing what would happen to their father and partner.

IILA’s legal team working on detained cases include Managing Attorney Edita Ghushchyan, Staff Attorney Peter Meinecke, and Immigration Caseworker Daniel Flores. The team worked closely with the family to compile a 120-page packet of documents proving that the client has good moral character, that he is not a danger to the community, and that deserves to be with his family. The immigration judge agreed with the assessment of the legal team, and Adán was ordered released from ICE detention.

Since Adán’s wife is a US citizen, he is now eligible to apply for a new green card and able to remain in the US with his family.